The “What would Ben Bolker do?” (#wwbbd) meme is now a thing, thanks to Jon Lefcheck:

In case you can’t see the image above (for some reason it seems to sometimes show up for me, sometimes not…), here’s the image John came up with: 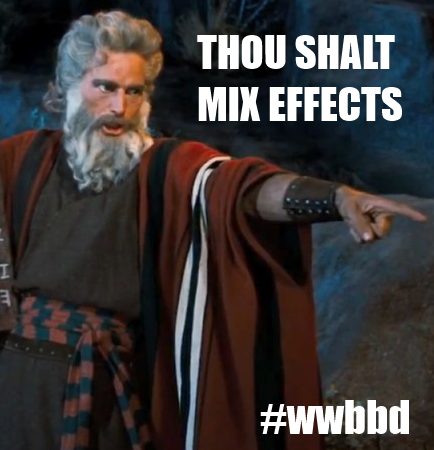 (UPDATE: As noted in the comments, let me emphasize that Jon and I are not making fun of Ben here! Indeed, just the opposite–we’re big fans of Ben’s work (and Ben’s a friend of mine) The whole #wwbbd meme is just a joking way of expressing our admiration.)